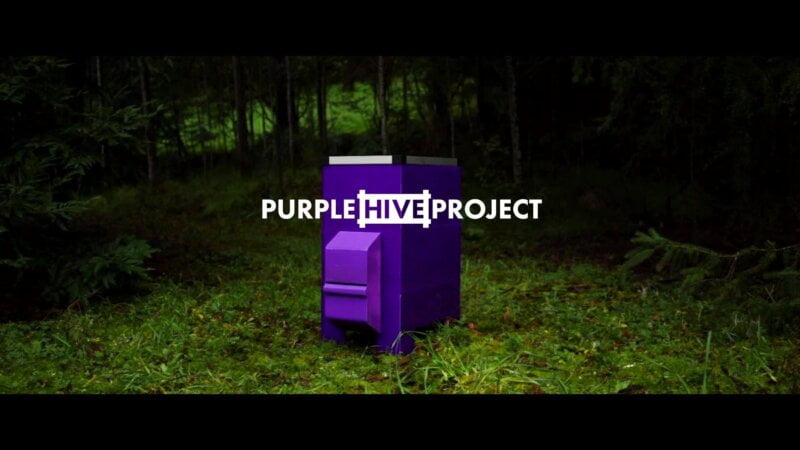 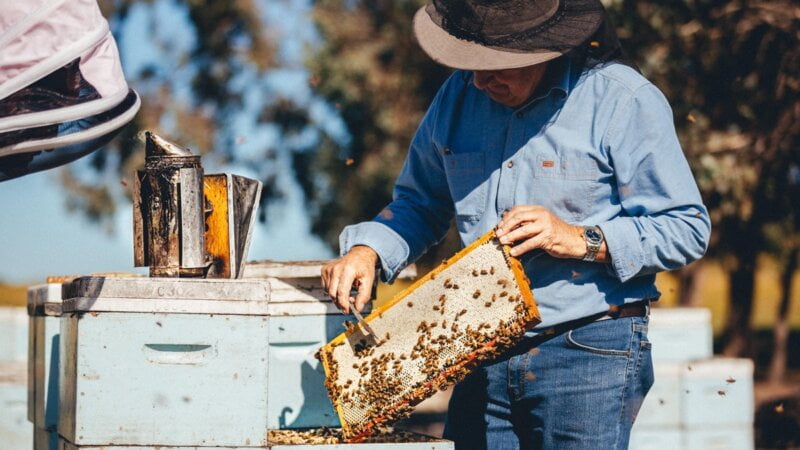 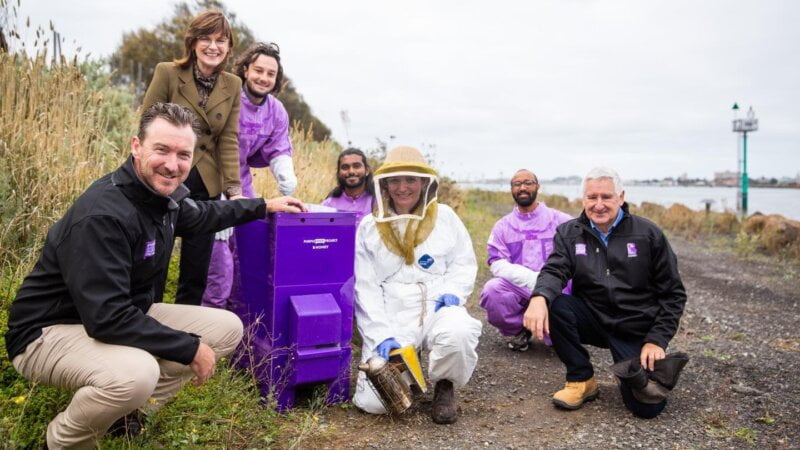 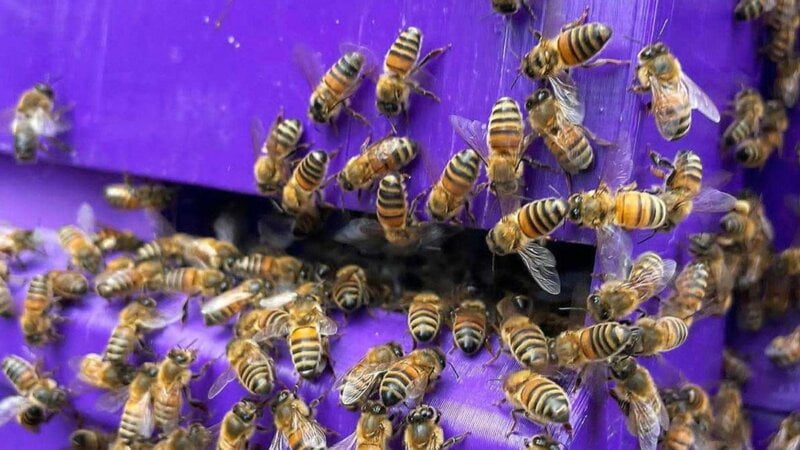 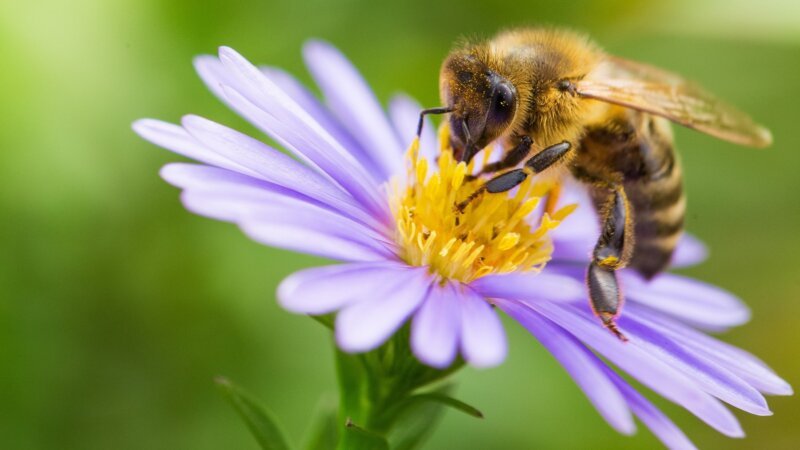 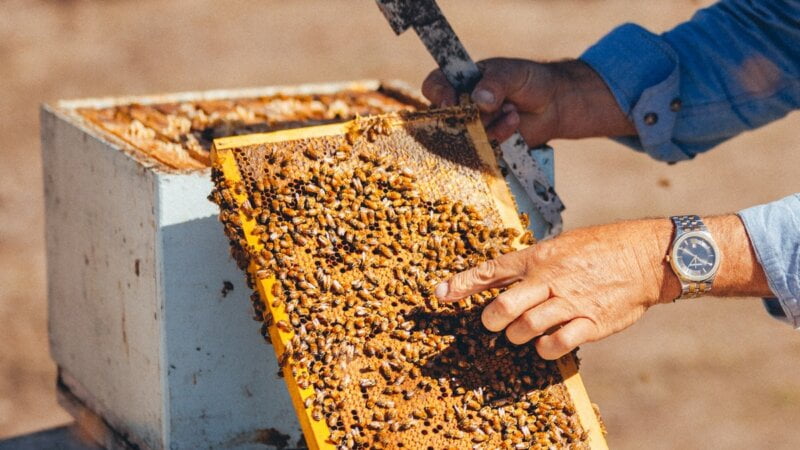 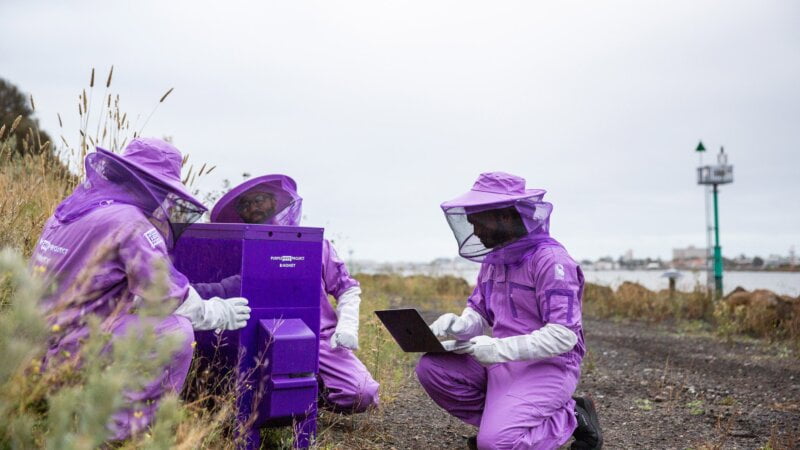 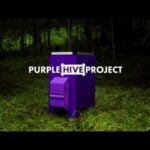 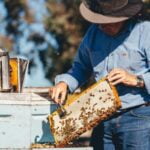 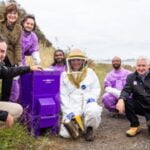 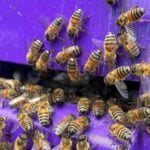 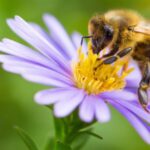 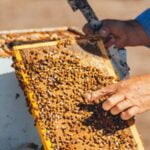 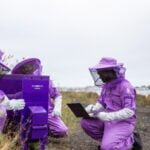 The Purple Hive Project is an initiative by B honey and Bega Cheese Limited. B honey is committed to supporting the local honey industry by helping protect honey bees (Apis mellifera) from the significant threat of Varroa Destructor (Varroa mite) arriving in Australia. Varroa destructor is a tiny mite that is crippling honey bee colonies around the world, which could have a devastating effect on our honey industry and Australian agriculture more broadly. Australia is the only populated continent in the world that has not been impacted by Varroa destructor, but its potential arrival in Australia is a very real threat. If Varroa destructor were to establish itself here in Australia, it could have a devastating affect on our honey and pollination dependant industries. Honey bees play a significant role in the pollination of food crops in Australia – some crops are almost entirely reliant on honey bees for pollination. The Varroa mite, which has crippled bee colonies around the world, is threatening the viability of the Australian beekeeping industry. It is estimated that the healthy population of honey bees, and the pollination services they provide could be reduced by 90-100 per cent, with the potential to impact producers of crops such as almonds and apples who rely on the pollination services that bees provide. It is estimated that one in three mouthfuls of food that Australians consume relies on bee pollination. The Varroa mite is a tiny mite that attaches itself to honey bees and honey bee brood to the detriment of the honey bee and the honey bee colony. The Varroa mite is also known to transmit viruses amongst honey bees which can cause defects to the honey bee. The Purple Hive Project has been developed to monitor and send real time alerts to beekeepers and biosecurity if a Varroa mite is detected, allowing them to quarantine the hive and remove the Varroa mite in order to help protect Australia.

There is a better way...

Login with a Social ID...
BEESynergy